The Jaw-Dropping Migration of the Wildebeest

Above: The annual Mara Migration of the wildebeest from the Serengeti
Copyright Rupi Mangat

There is excitement in the air. We’ve been on the plains since sunrise, watching the sun shed its light on the vast grass plains of the Maasai Mara, tinting the long stalks gold and warming the earth. It’s the time of plenty and the wildebeest take full advantage of the good tidings following the grass route from the neighbouring Serengeti and into the Mara, mowing the grass down as they move in a tidal wave. And we’re following them in the hope of watching a river crossing.

Wildebeest by the Mara River getting ready to cross. Copyright Rupi Mangat

The mass of the dark grey antelopes doesn’t always attract attention. They aren’t the most beautiful of the antelopes like the stately eland or the stoic hartebeest. If anything, they look like they were put together by a dysfunctional committee that has earned the wildebeest the title of the ‘clown of the plains’. It’s also called by the comical name – ‘gnu’ for the sound it makes.

But for now during the annual migration between July and October, the lowly gnu is the supreme star of the grasslands arriving in the million-plus, filling the plains with their gnu-sounding grants and honkings. The grey of the gnu is broken by the black and white stripes of the accompanying zebras but they can’t compete in the sheer number of the wildebeest.

The excitement continues to build for the line of gnus is pooling together that from a distance looks like a great big grey dot on rusted grass. By the time we arrive at the banks of the Mara River the dot’s grown larger.

This is where the drama is set to happen.

The lioness in the first light of the day will hunt. Copyright Rupi Mangat

“They will cross at some time,” states William ole Nkurruna the Maasai driver-guide from Crocodile Camp on the banks of the Talek River that is a tributary of the great Mara that gives life to the world-famous wildlife territory – as the Nile does to the Egyptians. It’s at this point it strikes me that both water bodies are connected. The Mara River rises in the indigenous forests of the Mau Escarpment and flows into Lake Victoria while the Nile begins its journey from the mighty lake and travels thousands of miles to drain into the Mediterranean Sea.

Suddenly something triggers the wildebeest. It’s like watching a ball of wool unwind and grow smaller as the line of wildebeest begin to run, grunt and honk and suddenly halt at the high banks of the Mara.

It’s that drop-silence moment. Will they cross the river or not like in the amazing drama-filled documentaries? We wait. The honking and grunting continues.

With all the attention on the gnus every other animal has been side-lined which is quite hilarious. We even drove past the famous black-manned lions of the Mara and all other creatures just to make it to the river crossing.

And then it begins – the drama of the river crossing.

Nudged on by the growing herd, the first in the line slide down the steep river bank, their hooves clouding the air with earthy dust and then at the very edge of the river the gnus come to a nervous halt. The crossing is not for the faint-hearted. Crocodiles lurk in the earthy water while the river current is strong.

Minutes pass. They seem endless. And then it begins.

The first few jump in the water and after that it’s an endless stream with the gnus galloping across the river. A few feet from the wildebeest crossing, a pod of fat hippos lie unfazed.

On reaching the opposite bank, it’s steep. The gnus spread along the narrow wet strip looking for a way up. A dead one gets swept by the current as do a few others. Did they break their necks trying to climb up the steep slope and fall off?

The crocodile makes its mark. In a swift move it catches one in its powerful jaws and drowns it. Some in the herd decide the slope is too steep and turn around for a second crossing, just as exciting to watch.

And then it’s over. The river quietens down, the hippos yawn and the vultures circle the air looking down for carcasses. They are the under-takers, keeping the savannah clean and free of rotting flesh and stink. 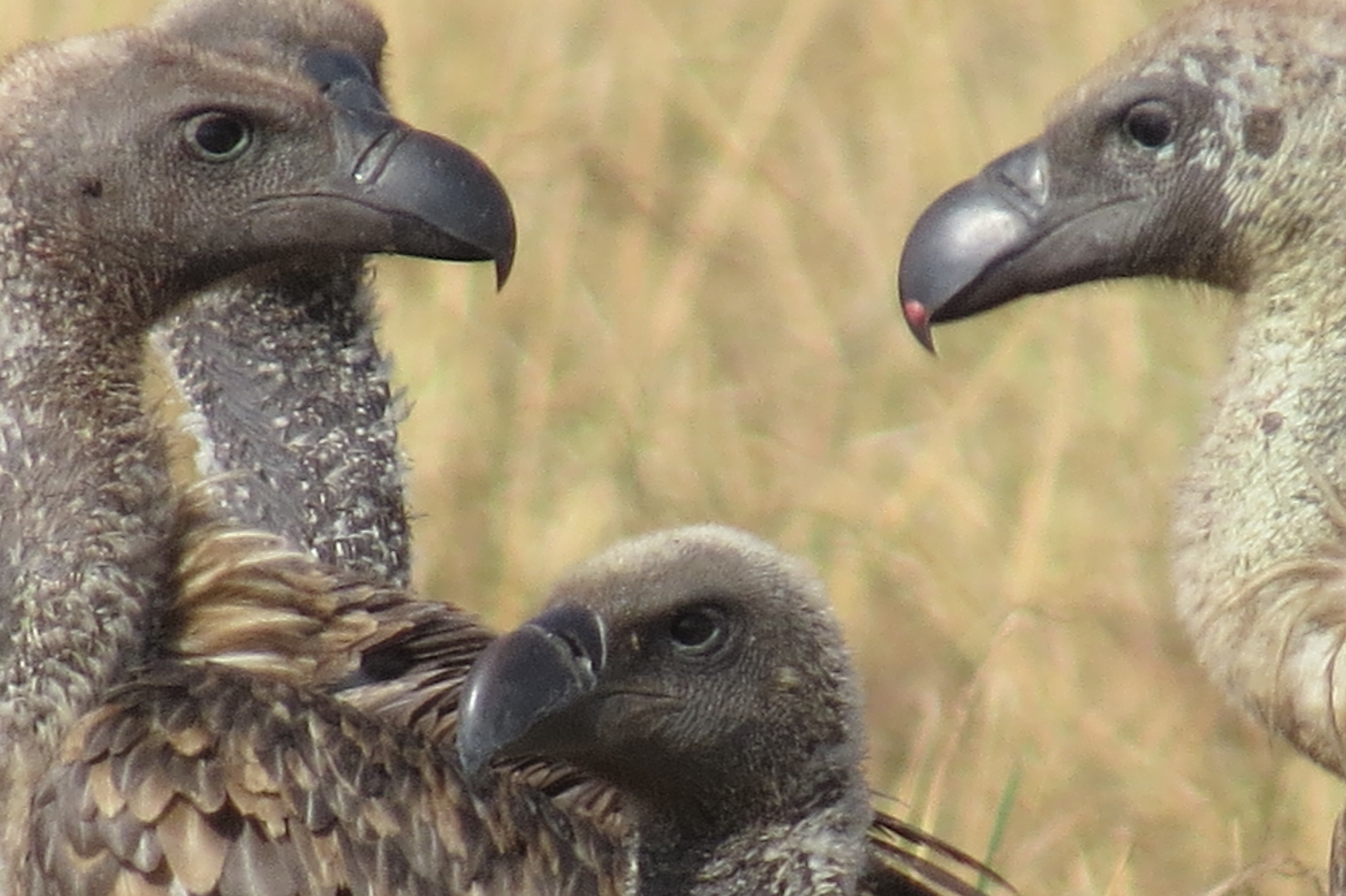 It’s now late afternoon. This time we stop by the black-manned lion watching him stroll to the river for an easy pick. This is the magic of the Mara.

The wildebeest migration is a recent phenomenon that began in the 1970s after a mass inoculation programme to inject cattle against rinderpest. Its positive turnaround was that the wildebeest numbers grew and triggered the massive movement along the grass route across the Serengeti-Mara ecosystem.

Stay at Crocodile Camp on the banks of the Talek River by the Talek Gate into the Maasai Mara Reserve. You can camp or take one of the en-suite tents. It’s very affordable and great home-cooked food. You can also hire a safari vehicle and guide for the day for game drives.

Barefoot on the Beach in Malindi, Kenya

Watamu After the Whales

Twixt the Lakes of Natron and Magadi