Twenty-two years ago l landed at Tortilis Camp bordering Amboseli National Park and l was enchanted – a tiny camp, beautifully built in a grove of equally beautiful thorn trees that looked like they had been sculpted to adorn the camp.

It was a camp way ahead of its time and a trend-setter for all small, luxury eco-camps in community conservancies bordering national parks that have since followed.

Time flies and l’m back. In the enchanted grove of the tortilis trees framed by the jaw-dropping snow-peaked Kilimanjaro, it’s full moon over Kilimanjaro and the silhouttes of the trees and the mountain clearly visible. In the stillness of the midnight moon with the occasional hoot of the owls and the crackle of the hyena, silent figures move through the bushes browsing on the thorn trees. It’s a family of elephants including the calf.

The sun pops up. On the early morning game drive a pride of lions bask by the Amboseli Elephant Research Centre founded by Cynthia Moss who pioneered elephant research in Amboseli and founded Amboseli Trust for Elephants www.elephanttrust.org to carry out research on the giants of the African wilderness.

We miss the lions but take heart when the senior warden of Amboseli National Park, the veteran Kenneth Ole Nashuu announces, “the lions are so many in the park due to high concentrations of wildlife inside the park during this dry spell.”

The drought is biting. “There’s water in the swamps but no grass in the park,” explains ole Nashuu. In the green-covered swamps that are the heartbeat of Amboseli, herds of elephants browse – some so submerged that their gigantic frames are invisible.

The dynamics of Amboseli are fascinating, yo-yoing between the droughts and rains. The park is tiny – 390 square kilometres that’s the core of the larger 3,000 square kilometre Amboseli ecosystem. Its survival depends on the surrounding communities – the Maasai who have co-existed with wildlife based on their cattle-economy – both wildlife and livestock need the wide grasslands for survival. Dr David Western who started his research in Amboseli in the 1960s studied the relationship of pastoral and wildlife and showed their inter-dependency which proved that national parks cannot exist on their own as isolated islands – and that 75 per cent of wildlife exist outside the parks.

It was the starting point for conservancies like Kitirua, the 30,000-acre wildlife corridor linking Amboseli and Tanzania essential for elephant migrations – and where Tortilis Camp established itself in a tiny spot in surreal surroundings.

While the swamps have been fascinating full of elephants, waders and migrants and the plains with zebra, buffalo, wildebeest, giraffe and ostrich – we reach the dry lake bed of Amboseli whose mirage fools the innocent – until the wind blows and the dust-devils rise. Under the sun it shimmers like water, its soils so noxious that nothing grows on it.

In this one little world with ice, snow, swamps and dust blown plains, driving into the camp a Lappet-faced vulture watches perched on a tortilis tree. It’s a mighty raptor but now listed Endangered with a very small rapidly declining population due to poisoning, persecution and land change use.

The sun is at its zenith and the camp welcome. Built on the foot of a hill with open views of the plains and Kilimanjaro, the upper deck features the open-walled lounge, bar and dining room to take in the panorama.

And then the chef’s famous platters waft out of the safari kitchen – l’m starved from the early morning game drive and walking the path down to the equally enchanting rooms under canvas shaded by the tortilis trees that the tortellini with fresh cream and chives hits the spot – and it’s only the starters. The kitchen is famous for its north Italian cuisine – home cooked hearty meals.

Kilimanjaro from the Look out hill – Noomotio Copyright Rupi Mangat

Enjoy the game drives in Amboseli National Park , bush walks, sundowners on the hill, luxurious massages and the pool.

It’s luxury – great for those who like to be away from the crowds.

You can drive in from Nairobi to Namanga – 160km – smooth tarmac  and less traffic. Enter through KWS Meshanani gate  – an hour’s drive – the road is corrugated part of the way so you need a four-wheel drive.

Or drive in via Emali and enter through Iremito or Kimana gate – both ways it’s about the same disance. 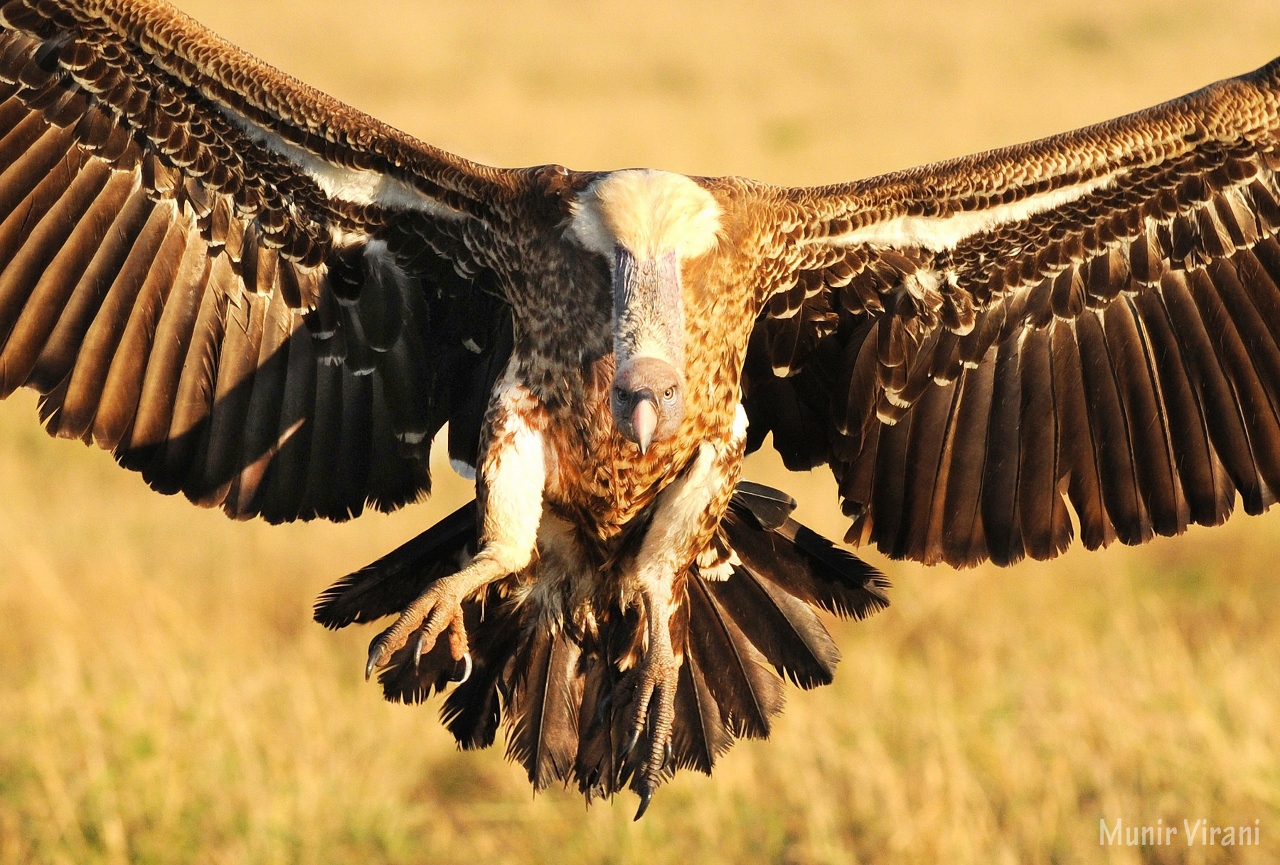 In the Chasm of Chala