Chasing After Shrews and Elephants in Arabuko-Sokoke Forest

When friends in Malindi announced they were off to Arabuko-Sokoke forest I was on it – and for one sole reason – to look for the ‘only to be found here in the world’ animal, the Golden-rumped elephant shrew.

On reaching the ancient forest that’s just meters from the Indian Ocean, l’d missed the early morning birders who had wandered off into the forest at the crack of dawn.  Undaunted and in need of a good walk, l strode off in search of the sengi that is now the new name for the shrew.

The forest rangers pointed to a puddle by the road. “If you wait there, they sometimes come out to drink. But that’s very early in the morning.” It’s only 8.30 in the morning and l’m hoping the sengis overslept.

Anyway, the Arabuko-Sokoke forest isn’t just any ordinary forest. It’s a piece of indigenous forest that remains on our coastal shores that once stretched across the waist of Africa. What’s left of it – 420 square kilometres is a treasure trove of some of the rarest and most amazing natural life on earth.

So back to my sengi – the Golden-rumped elephant shrew that’s the size of a rat with a brush of gold on its rump and a long snout like an elephant. After waiting for many-a-minute and the morning coastal sun getting hotter, the forest beckoned and one step led to the next. And l thought l would turn around in a few minutes. But the forest path got more and more beautiful with the butterflies, the birds and the flowers. By now l had reached the nature trail and there was no going back.

A little afraid of being so far on my own, the fear ebbed once l was in the real old forest of towering trees, shrubs and vines. In the silence of my own company, l followed the forest trail with every sense of my being alert. Instead of the sengi, the Sykes monkeys watched me silently. The forest birds flitted and two hours later, l emerged from the canopied forest minus a sighting of the sengi or the elephants. But hey, l’d done my 10,000 steps for the day and that felt super-good.

Reaching the Kenya Wildlife Service, the Friends of Arabuko Sokoke Forest (FoASF) were in rapt attention listening to a fascinating talk by Dino Martins, Kenya’s equivalent to David Attenborough.

When boys his age were playing with toy cars, Martins as a kid in Eldoret was more fascinated by dudus. Today, he’s taking his place on the international stage as one of the world’s leading dudu experts – and has won prestigious awards to his name.

So how could l possibly walk past?

Taking a chair in the hall bursting with FoASF members, Martin’s talk was now exciting my imagination. Here was a forest that l had just wandered through, that 400 million years ago had dinosaurs munching on the seeds of another rare plant in the forest, the cycad.

“Arabuko-Sokoke forest is all in Kilifi County and has amazing diversity.  Like the cycad which was at its peak 350 million years ago and is still here,” stated the young naturalist. It’s a palm-looking plant.

Some species of the cycad are so rare that they are under 24-hour guard at the prestigious Kew Gardens in the United Kingdom. Some species of this ancient group of plants aren’t even producing seeds naturally because there aren’t enough male and female plants to find each other to reproduce – so the only way is by propagation.

“Kenya’s population of cycads is still naturally producing and seeding,” stated Martins. In the absence of the dinosaurs, it’s a beetle that’s now doing the job of pollination. And even more intriguing is that some species of cycads are sexually mature between 800 and 400 years!

So now, sitting in this amazing forest, the story gets more intriguing. A 100 million years ago, something else happened. Africa became isolated from the massive continent that was Gondwanaland.

And here’s where the sengi aka the shrew appears.

I love learning new words. Afrotheria – which means a cache of mammals, the living members of which belong to groups that are either currently living in Africa or of African origin.

“So now you have animals unique to Africa like the sengi (related to elephants), the hyraxes, elephants and the aardvarks,” reveals Martins.

And then 15 to 25 million years ago, it’s the end of the humid period in Africa and with that the coastal forests like Arabuko, Taita Hills, Shimba Hills and Mangea Hills became refuge for the wildlife.

“Hence you have very few forests in the world with an ancient lineage as you have here at the coast like the Arabuko-Sokoke forest.”

It’s an OMG moment – who knew that?

And the story continues with us humans entering that stage.

Look up Friends of Arabuko Sokoke Forest. Become a member and when you’re in Watamu or Malindi, go hiking or biking into it with the guides. You can spend anything from an hour to a day in it. It’s close to Gede Ruins, Mida Creek and the Indian Ocean. Go to Watamu Marine Association for useful updates on whales and more.

Stay at Hemingways at Watamu or Driftwood in Malindi – Both are on the beach and great places to be at. 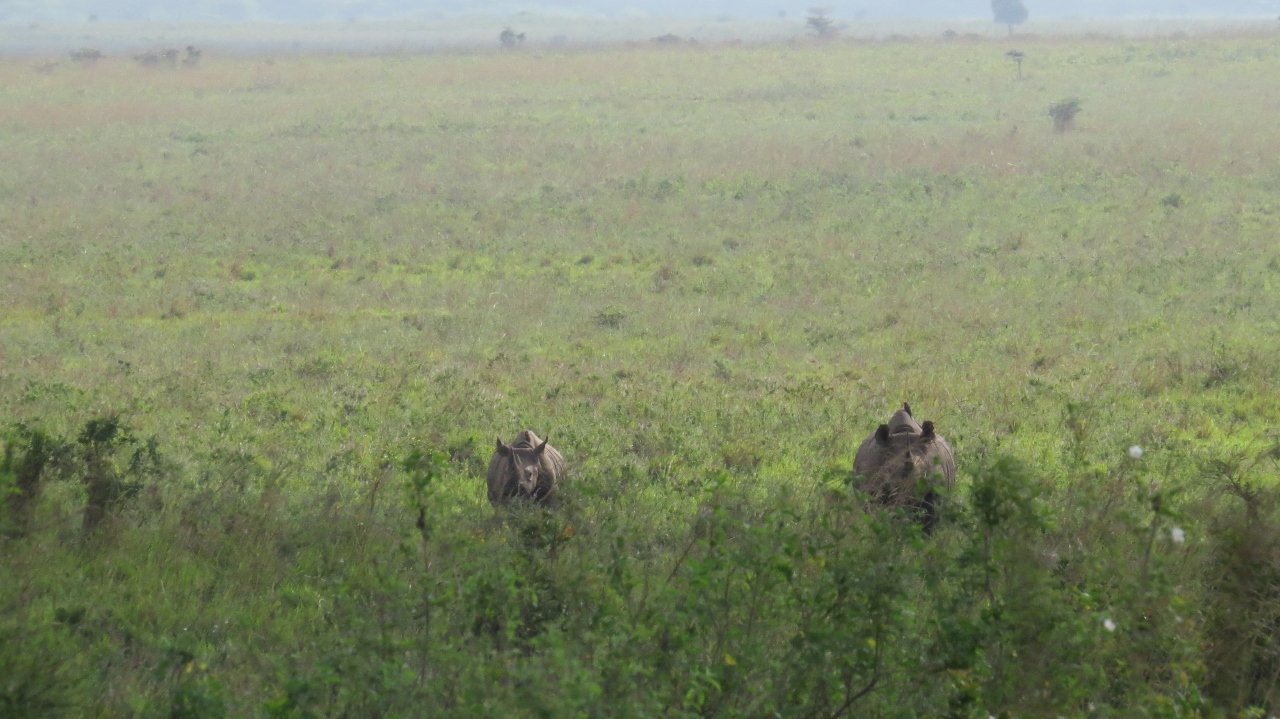 Karanja at the Nairobi Museum

The Charm of Chemelil

On The Heights of the Aberdares